Over the previous number of weeks, Shane Barrett and Paudie Power have helped the Cork U20s reach the All-Ireland Final.

In the Munster Semi Final win over Limerick on December 12 Shane had a starring role. He scored a goal and three points from play and picked up the Laoch na hImeartha award. Paudie made a good impact from the bench setting up three good scores in his fifteen minutes on the field. Match Report Here.

Just a week later Cork played Tipperary in the Munster final. Paudie, again, made a fine impact from the bench being introduced late on. Shane picked up from where he left off in the previous game scoring five points from play and earned a second consecutive Laoch na hImeartha award. Match Report Here.

They now have an All-Ireland to look forward to against either Dublin or Galway. We’re all very proud of the lads on their spectacular achievements this year and wish them the very best of luck with the rest of the campaign. 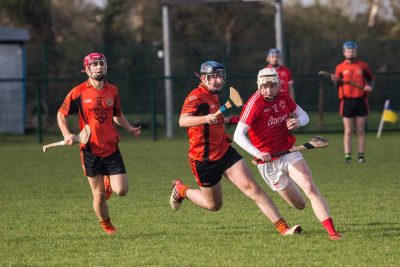 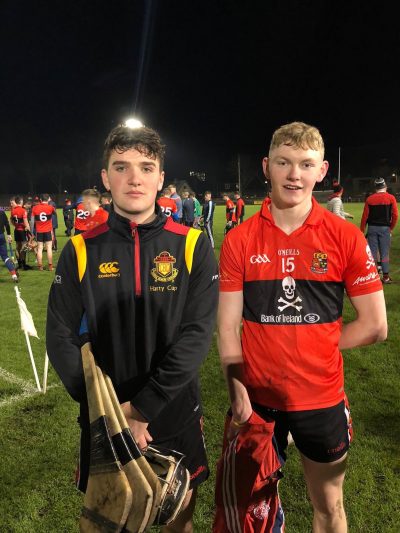