The Official GAA website and their associated Social Media accounts have paid tribute to The Blarney GAA Healthy Club initiative.

The hard work being carried out by all involved has helped to grow our beautiful community and is certainly not going unnoticed.

Please find below the article, written by John Harrington, as it appears on the Official GAA’s website. 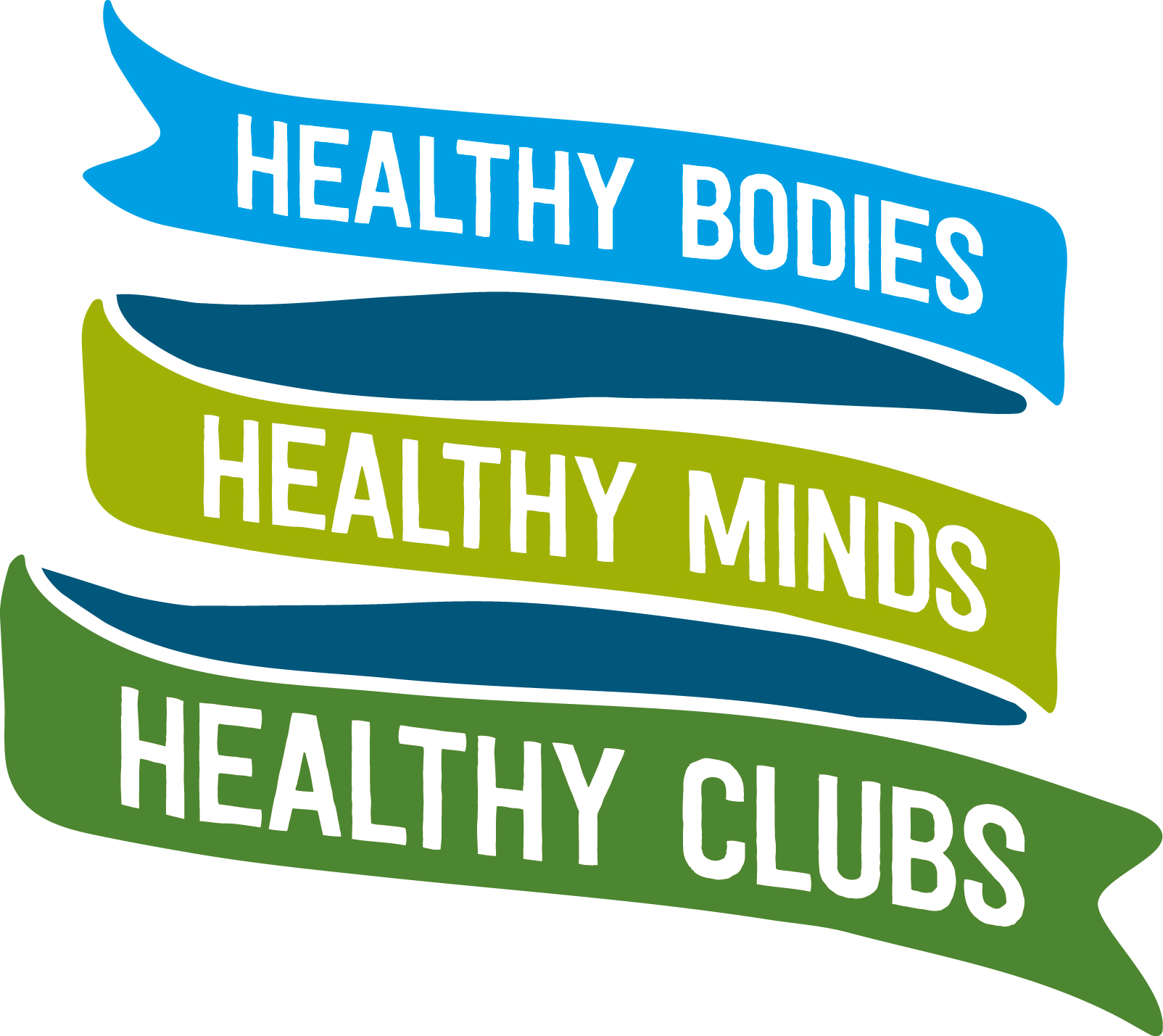 After just a year, the @BlarneyGAA Healthy Club project has already made a hugely positive impact in their local @OfficialCorkGAA community. #HealthyClub #GAABelong 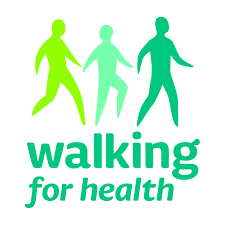 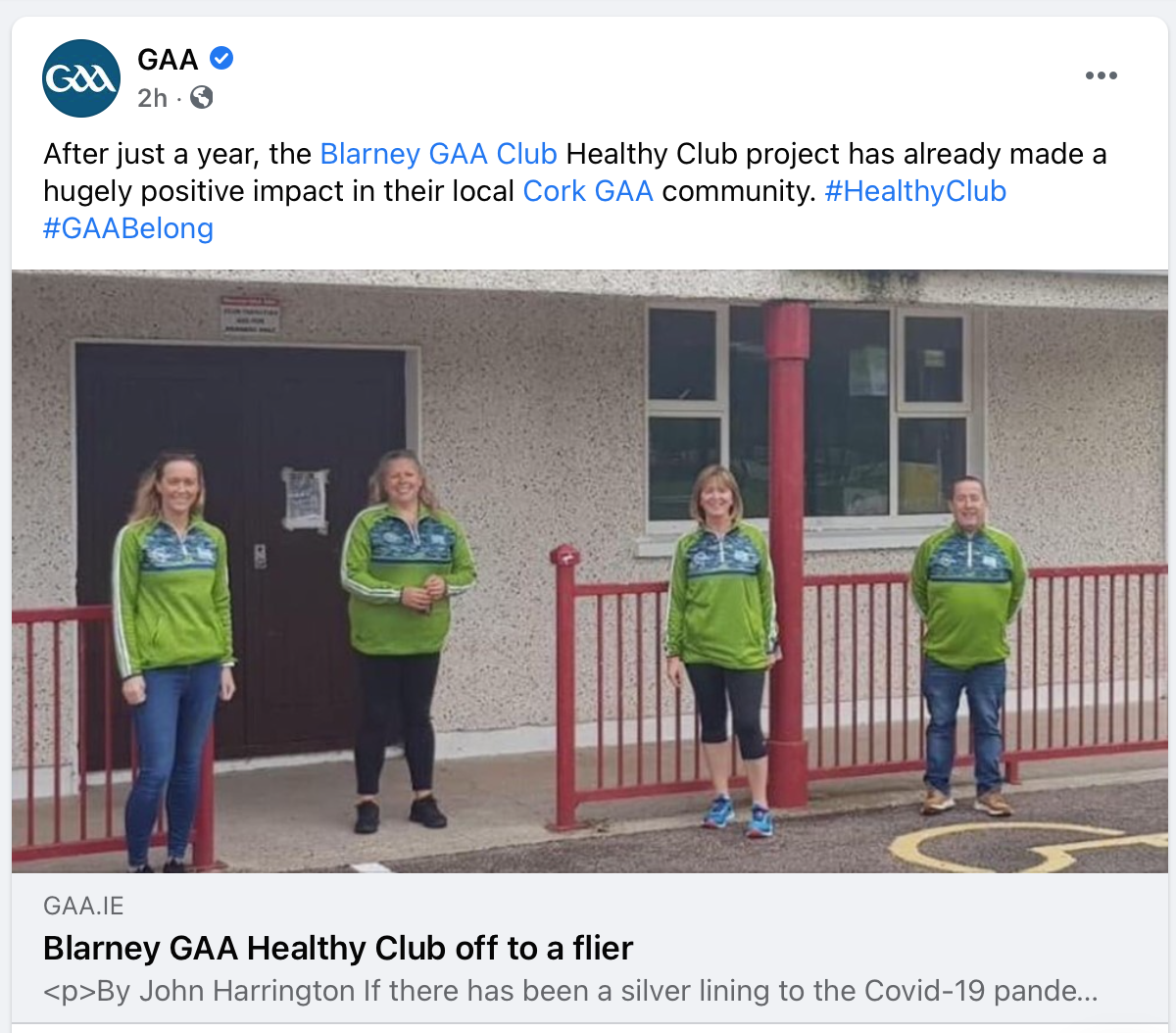 Blarney GAA Healthy club off to a flier

If there has been a silver lining to the Covid-19 pandemic, it’s that so many GAA clubs have strengthened their connection with their local community.

That’s certainly been the case for Blarney in Cork who became a real lightning rod for positivity in their area after joining the GAA’s Healthy Club Project in 2020.

The list of initiatives they carried out is an impressive one and includes community walks, a charity run, training sessions for over 35s, helping the most vulnerable through Covid, and forming a potent alliance with Blarney Meals on Wheels to name just a few.

The net result was that community spirit soared and the club itself is now a more inclusive one than ever before.

“Everyone has really gotten on board with the Healthy Clubs Project and there’s just a great buzz around the village,” says Martina McCarthy, Blarney’s Healthy Club Officer.

“With the very bad year that we’ve had, it was something that people could get involved with and feel like there was something going on in the club and community they could be a part of.

“We thought it might be a daunting task at the start, especially when Covid came, but the response has been brilliant.

Our club secretary Jim McEvoy has been amazing, and the four of us on the Healthy Club committee – Jim, Lisa Hedderman, Valerie Kirby and myself have gelled together really well.

“People have really, really gotten on board with it and seem to be really enthusiastic about getting involved with anything we’ve put out there. Everyone has just been great.

“It’s a credit to Blarney how much everyone has gotten behind us.”

It’s easy to get behind something that is designed to have a positive impact on the local community and help the most vulnerable in particular.

When the Covid-19 pandemic hit, Blarney GAA club quickly made helping those who needed it most their priority.

“We got involved with a fantastic lady, Kate Durrant, who is involved with Blarney Meals on Wheels and Covid response in the community,” says McCarthy.

“A lot of club members got involved and helped out in different ways. One lady in her seventies, her door-bell was broken, and some club members went down and fixed that.

“There were lots of different things around houses like that we helped out with.

“And then every week we would deliver meals. We’d each have an allocation slot where we’d go to the local hotel, pick up the dinners, and then we’d all have a certain number of stops each that we’d drop the meals to.

“I think we actually got as much out of it as the people we were bringing food to. It was great to have the chats and connect with people in the community. And for some of them at that time they wouldn’t have had much opportunity to meet people.

“My husband was dropping meals to a couple of older men and would have great banter with them. It was lovely for him to meet people who would have known his dad who has passed. And it was great for those men to have the chats about when they used to play for the club and the people that they knew.

“For a lot of those people they might not meet anyone else all day and it was something that they looked forward to every week, meeting up and catching up. It was great for them to find out who was playing for club now and what was going on in the club. It was just brilliant.”

One of the most memorable initiatives by Blarney GAA Healthy Club in 2020 was the Blarney 500 miles initiative in aid of Marymount Hospice, Pieta House, Blarney First Responders and Blarney Meals on Wheels.

The goal was to raise money for those charities by having club members reach 500 miles in one day by either cycling, running, or walking.

By the end of the day, the participants had clocked in excess of 5,000 miles and raised an incredible €17,000.

“We had people in America, Australia, England, Malaysia, all over, taking part,” says McCarthy.

“I think for them it was just a way to touch base with home.

“So many pictures and videos from all around the world came in to us of people and families doing it. And it was great for people here to see their own family doing it.

“Obviously it was all socially distanced. The day itself, it was just blue sky, the nicest day you could have. We were outside the clubhouse and you could see for the few hours so many groups walking around and running around.

“One of the charities was Blarney Meals on Wheels, and with the donation we gave them they were able to install a new kitchen which was fantastic.”

Another hugely successful initiative was the weekly training session organised for current and past players in the community aged over 35.

It ended up being far more than just an opportunity for those who participated to work on their fitness. At a challenging time for many people, the training sessions provided an invaluable outlet to enhance mental health too.

“A good few of the lads in the club would be self-employed, plumbers and electricians and that sort of thing, and they’d be working on their own,” says McCarthy.

“During Covid it has been very lonely for them and they could spend a lot of the day on their own. It was something for them to look forward to every week, they got a release and got to have a laugh and a chat.

“A lot of them would have played with the club over the years and it was great for them to get back into that environment of being on a team and having the craic and staying in touch with their friends.

“And then there were a lot of guys who for family or work reasons would have moved to Blarney. I think when you’re originally not from the area and you’re maybe just dropping kids off for training, it’s hard to feel a proper part of the club because you don’t know that many people.

“Whereas this was a way for the lads to meet a lot of other club members and really feel a part of the club. It has transpired that a lot of them have signed up to do the coaching courses so that’s another positive ripple effect that has come from that which is great.”

Like many clubs before them, Blarney have discovered that the Healthy Club Project has a way of not just generating new ideas within the club, but also attracting new people who make the collective much stronger.

“Absolutely, a lot of people who wouldn’t have previously had many connections with the club now feel more involved because it includes the whole community,” says McCarthy.

“Even the Wednesday night walks that we did, we would meet at the club-house, and some people wouldn’t have previously even come inside the gates of the club or else just been there infrequently.

“We all take off together and you do your laps of the village and you might walk one lap with someone you mightn’t have known that well. It was just a great way of getting people to meet each other and get to know who everyone else is.

“Some people might have been out walking on their own previously because they wouldn’t have known that many other people. But now as a result of these walks people are having great chats while doing their walks.

“It has definitely brought more people into the club and made them feel more of a part of it.”

In December the club carried out a survey of their members and the wider Blarney Community to gain feedback on Healthy Club initiatives that might prove popular in 2021.

There has been no shortage of suggestions, and next on the agenda is a series of talks covering both physical and mental health.

“We’ve a nutritionist lined up, we’ve an ex-Cork player on nutrition and fitness,” says McCarthy.

“I’ve been on to a psychotherapist who deals with mental health so she’ll also be giving a talk.

“Then, when we can get back to meeting up physically again, we’ll be organising some park-runs. Then we’re hoping to do a community festival of some sort where every couple of months we get together for a sports day or there will be a gathering of everyone around some event.

“We’ll go with the Blarney 500 again this year because it was such a huge success that people have been in contact hoping we’ll be doing it again because they want to get more involved which is great.

“It’s really exciting because there’s so much we plan to do.”